Growth of the property development industry in Melbourne’s CBD has been an astonishing achievement. With a population increase at over two per cent, retail sales up by 2.8%, and property investments rising by a staggering 12.5% within a year, this has been reflected by the investment into the city’s property development industry. In addition, there were at least 40 commercial projects underway as of June 2015, with a further 20 significant developments currently being proposed for approval from the Victorian Civil and Administrative Tribunal.

The boom in this sector is an encouraging indication that Melbourne’s economy is well and truly on its way back to pre- Global Financial Crisis (GFC) growth rates. While the industry is expected to fare well for at least three more years, it’s predicted that 2016 will be when growth will finally slow down. The main reason for this is that there are a number of factors that may affect how much money property developers can take out of the market in Melbourne, which could have an effect on the things that are being built. 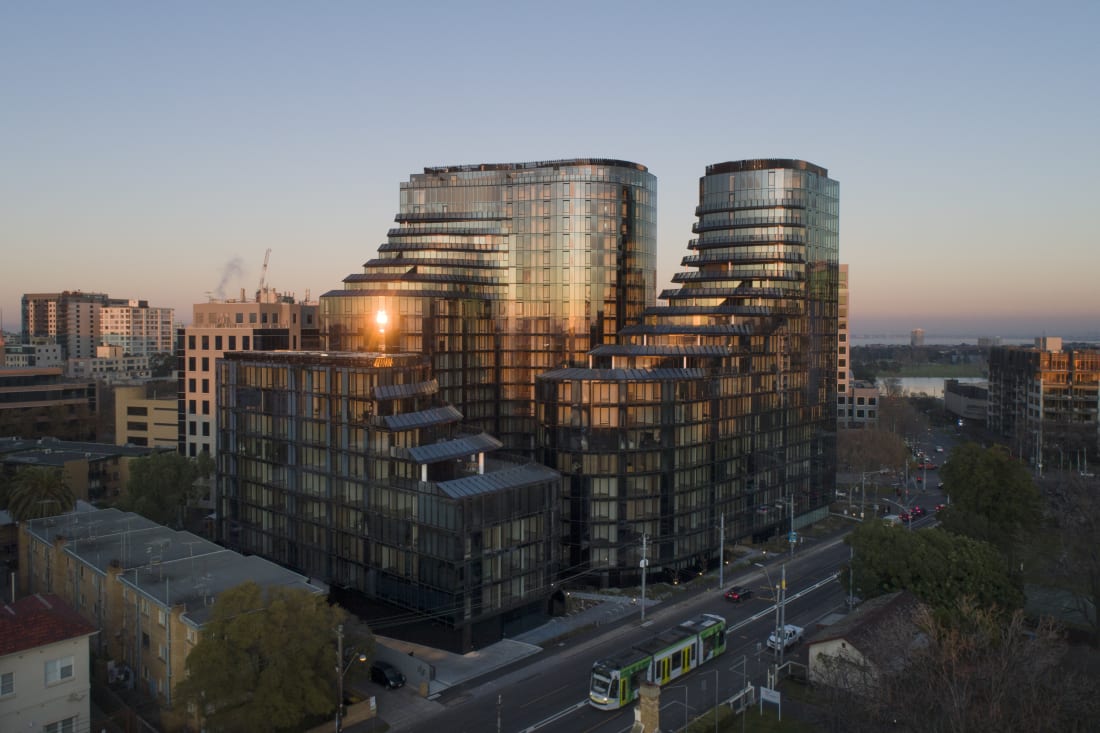 Some of these factors include legislative changes to planning laws in metropolitan Melbourne, tighter financial controls on funding for new development in Melbourne proposals, and the approval process with VCAT. Another key factor is whether or not several redevelopments will still go ahead, either due to unforeseen circumstances or delays in the approvals process. One of the most notable projects that has been recently delayed is the $1 billion Southgate development in Southbank. With work having already started, it’s now expected to be postponed for at least six months due to VCAT concerns over the proposed height and scale of the towers which were part of the project.

The residential market is also likely to slow down in the medium term. This is mainly due to the fact that there aren’t enough buyers with large amounts of capital, which has made it difficult for developers to secure loans without having to offer higher interest rates than they would like. However, despite this slowdown, there are still several high-density projects around the city that are expected to be completed over the next couple of years, such as 500 Chapel Street in South Yarra and Yarras Edge. Indeed, with large developments such as these, it’s expected that Melbourne will be able to sustain current levels of growth for the property development industry for at least another couple of years.